The Namibian grape season got off to a good start in late November. The volumes were average and quality was very good. Water was becoming a concern in the Aussenkehr valley where the main grape production is but it was not yet critical.

The season however did not end as well as it started. “In December there was a steep decline in the yield,” explained Andre Vermaak from Silverlands. “This resulted in a 30% reduction in the Namibian grape export.”

This was due to the warmer winter climate of May and June which affected the later grapes, “We started well with the Early Sweet and then when we got to the mid cultivars, Sugra One and Thompsons, the fruit was just not there. It was extremely hot in the evenings in December which affected the colouring of the late cultivars such as Red Globe. Even the new varieties like Jack Salute and Sweet Celebration really struggled to colour, they were sweet but just didn’t colour.”

According to Andre, receivers in Europe seem to be willing to take grapes regardless of the colour, but they need to be passed by the export organisations first. They have standard colour charts on which they pass or fail the grapes according to EU standards. If they are not the right colour then they can’t be exported.

“We are growing for the export markets and a 30% reduction is pretty serious for the industry,” comments Andre. “But on the positive side the quality was excellent; probably 30% better than last year. We had zero claims on our grapes which is outstanding. This won’t make up for the loss, but the price has also been stable and should stay stable for the South African crop, which I expect will also have lower volumes.”

At the beginning of December the water level in the Orange river was dangerously low, and growers were starting worry about when the water would come. It is released from dams upstream in South Africa. It took another week before the water arrived in Aussenkehr, but according to Andre no one went without water, “All of the growers had enough to irrigate the crops. It was not that there was no water, it was more a water management issue, which after this season will be fixed.”

Most of the companies in Aussenkehr were planning full-on expansion in the valley, but with volumes 30% down this season will they go ahead?

“Instead of developing 100 ha of new land, we would rather concentrate on replanting the varieties which are not producing well and then move on to expansion in 2018,” said Andre from the Silverlands perspective. 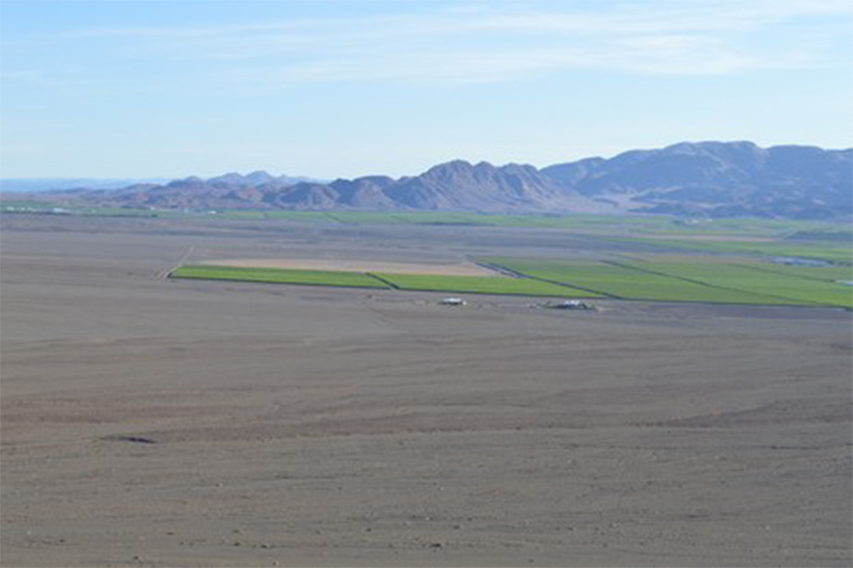 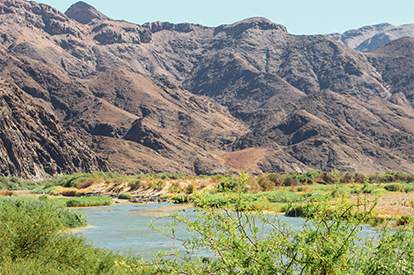 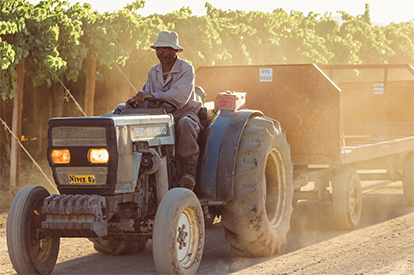 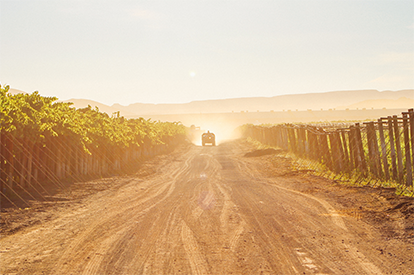 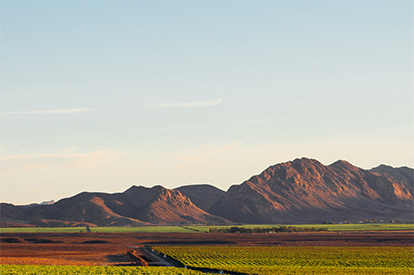