The Namibian grape season looked fairly promising in late November. Average volume and good quality meant there was no real need for concern other than what was a slight water shortage in the Aussenkehr Valley.

However, December saw things take a turn for the worse. There was a large decrease in yield and Ander Vermaak of our very own Silverlands said that the Namibian grape export was in sharp decline with a reported 30% reduction.

The culprit was the warmer winter climate of May and June which had affected the latter half of the season’s grapes.

“We started well with the Early Sweet and then when we got to the mid cultivars, Sugra One and Thompsons, the fruit was just not there. It was extremely hot in the evenings in December which affected the colouring of the late cultivars such as Red Globe. Even the new varieties like Jack Salute and Sweet Celebration really struggled to colour, they were sweet but just didn’t colour.”

The colour wasn’t a problem for buyers, however, the grapes need to be approved by the export organisations, who have standard colour charts which they use to pass or fail grapes based on their colour – this according to EU standards. And a flooded domestic market was never going to make up the 30% deficit.

“We are growing for the export markets and a 30% reduction is pretty serious for the industry, says Andre. “But on the positive side the quality was excellent; probably 30% better than last year. We had zero claims on our grapes which is outstanding. This won’t make up for the loss, but the price has also been stable and should stay stable for the South African crop, which I expect will also have lower volumes.”

That was good news considering that the water level in the Orange river was getting dangerously low – something that Andre wasn’t too worried about as most of the farms had enough water to irrigate their crops. “It wasn’t that there was no water It was more a water management issue, which after this season will be fixed.”

This did mean a shift in planned growth as most companies in the Aussenkehr Valley were looking to expand; something they’ll have to put on hold for now as they look to replant the varieties that aren’t producing well.

As for expanding, well that’s something we can look forward to in 2018. 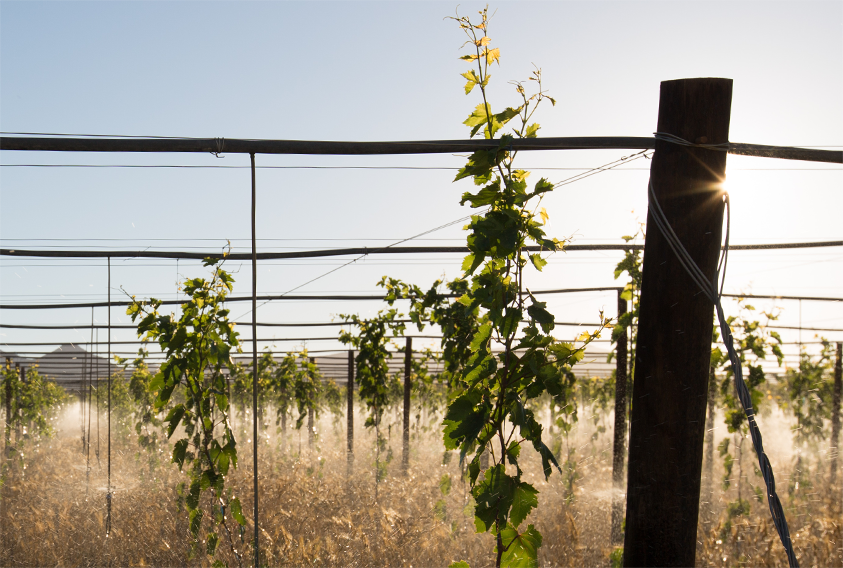 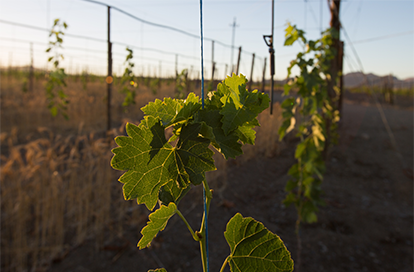 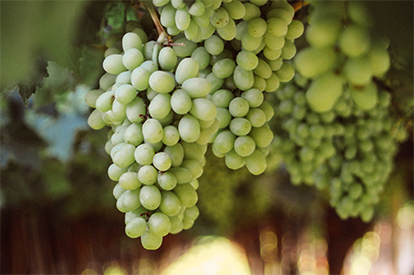 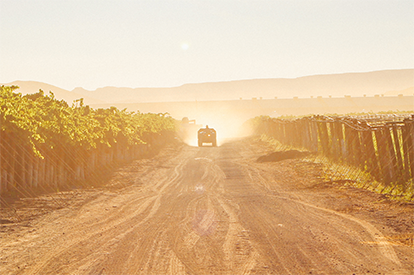